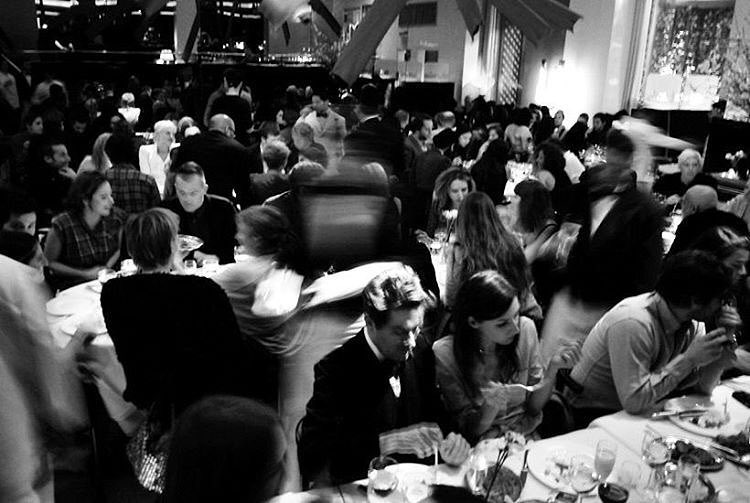 With new restaurants opening throughout the year, it’s easy to forget the tried-and-true classics that have stood the test of time—some for more than a century! Here are the best restaurants in NYC near Hotel 48LEX that will never go out of style.

For generations, P.J. Clarkes has been the place to be in Manhattan. Its original location has seen two World Wars, the Great Depression, and Prohibition, but it has also seen the city at its best. Over the years, Jackie Kennedy, Buddy Holly, and Johnny Mercer were regulars at this popular bar and restaurant. The Clarke Burger ($12.95) is a classic, but go for The Cadillac Burger ($15.95).

Along with pizza, bagels are a staple food group for native New Yorkers, and there are hundreds if not thousands of shops to choose from. For more than 40 years, Ess-a-Bagel has been one of the best. Austrian brother-and-sister duo Florence Wilpon and Aaron Wenzelberg started the company in 1976. Head here for kosher bagels—frequently voted the best in the Tri-State area—cakes, fish, packaged salads, and soups.

Cosmetics salesman turned restaurateur Alan Stillman founded the now-massive chain T.G.I. Friday’s in the ’60s. A decade later, he tried his hand at a more upscale level with Smith & Wollensky—a name Stillman created by randomly selecting two names from a New York telephone directory. Today, Smith & Wollensky is still one of the best restaurants in NYC, thanks in no small part to its USDA Prime dry-aged steaks, seafood, and award-winning wines.

French fashion designer Hubert de Givenchy once called Mr. Chow a “precious jewel box,” and his endorsement means something. On the International Best Dressed list himself, the stylish designer created the iconic black dress worn by Audrey Hepburn in Breakfast at Tiffany’s. The menu at Mr. Chow is a combination of authentic Beijing cuisine and contemporary recipes created at the restaurant, the latter including Chicken Satay, Mr. Chow Noodles, and Ma Mignon—the restaurant’s unique take on filet mignon.

Inspired by Operakällaren, a legendary Stockholm restaurant dating back to the 18th century, Aquavit opened to immediate success in 1987. Since its buzzy arrival, the restaurant has garnered two Michelin stars as well as three stars by the New York Times. Running the kitchen is chef Emma Bengtsson, a native of Sweden who prepares Scandinavian dishes like herring with pickled potato, chives and egg.

Ready to try the best restaurants in NYC? Be a 48LEX insider and book our exclusive rate to get our guaranteed lowest rate.