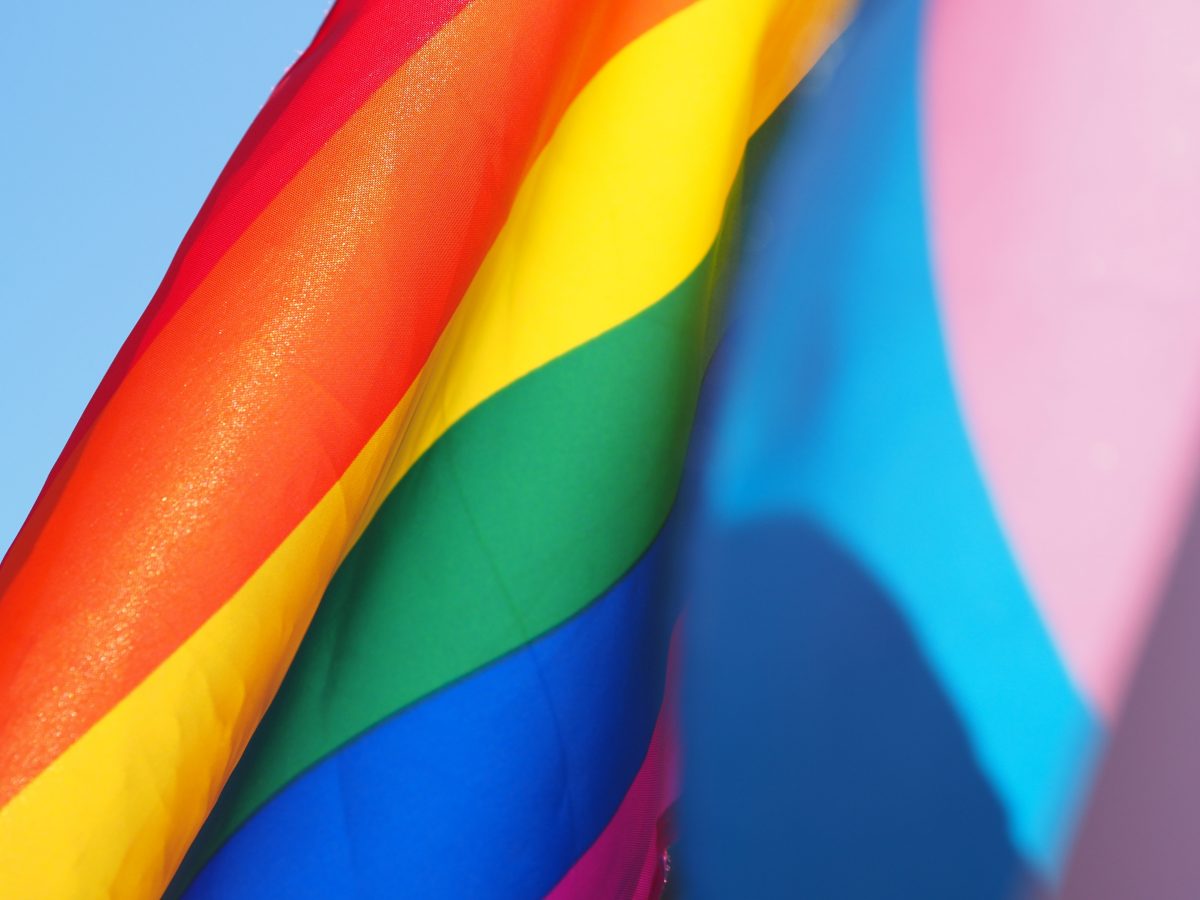 Did you miss NYC Pride this summer? Make up for it during LGBT History Month in October. Read on for five essential activities for LGBTQ travelers in New York.

In 2019, there is less of a focus on “gayborhoods” as gay bars can be found in virtually every corner of the city. However, LGBTQ travelers looking for a vibrant social scene will find it in Chelsea. Head here for the city’s best art galleries, restaurants (such as the iconic CAFETERIA on 7th Avenue), and the High Line, one of the city’s favorite public parks.

Housing Works opened in SoHo in 1990 to fight the twin crises of AIDS and homelessness in New York. The organization continues to run thrift stores across the city, but the SoHo location is specifically worth a visit. Browse the collection of books, order a coffee, or attend one of the many cultural events in the iconic, Instagram-worthy cast-iron building.

Soak up the sun at the Christopher Street Piers.

For more than 100 years, the Greenwich Village waterfront, on the west side of Manhattan — especially the dilapidated piers — was a place where gay people flocked by day and night. Once a dangerous, gritty part of town, the completely renovated waterfront features beautiful parks, as well as nearby restaurants and bars, in an area that remains a popular haven for LGBTQ bikers, runners, and sunbathers.

Rest and reflect at the Gay Liberation monument.

New York is a city where you’ll get your steps in. So take a break and have a seat in the heart of Greenwich Village. Christopher Park, located right next to the world-famous Stonewall Inn, is home to George Segal’s “Gay Liberation” monument, which anchors the small public square lined with benches and trees.

See where the gay rights movement began at Stonewall Inn.

The gay rights movement in the United States began on a summer night in a tiny Greenwich Village dive bar. In June 1969, a police raid targeting the gay-friendly Stonewall Inn sparked protests that inspired decades of subsequent activism, as well as the progress achieved ever since. Around the world, the bar itself (where you can still go for drinks) is now symbolic of the struggles of the LGBTQ community overeall.

On our website, you’ll always find our best available rate to reserve your stay at Hotel 48LEX New York.